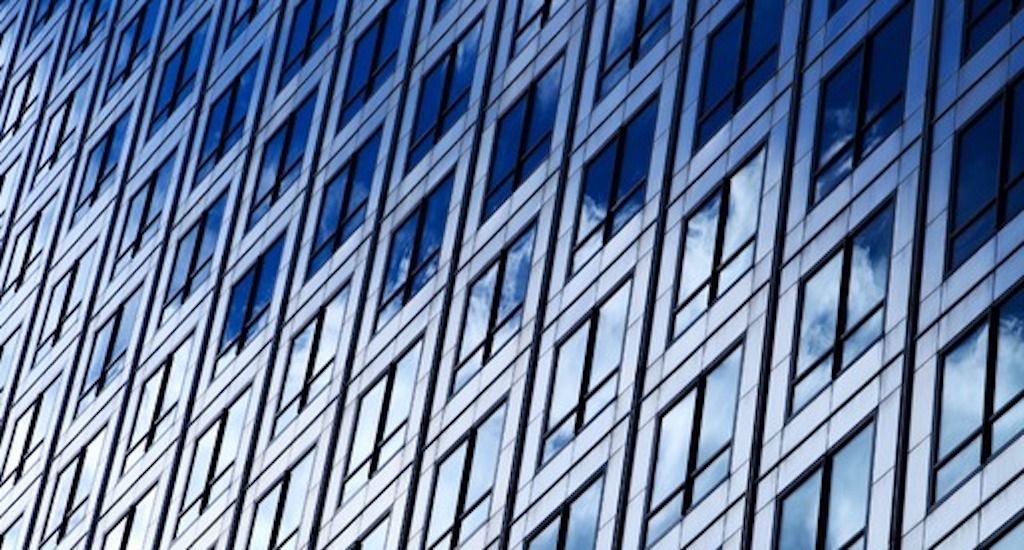 For nearly two decades, Michael Beeker CHCO has developed and perfected his command as a leader. His professional experiences have shaped him into a capable leader who has a knack for building dynamic, high performing teams.  Inclusive in his approach to leadership, Beeker leverages the ideas and insight of his team members in all steps of each project.  This perspective has not only strengthened Beeker as a leader, but also attributed to the success of the teams he has been fortunate enough to work with — and lead.

Michael Beeker’s professional career has shaped his approaches over the years.  Currently, he stands as Chief of Staff at Bellrock Intelligence.  He has also held leadership roles at Springleaf, where he represented the outfit as District Manager.

Since 2016, Michael Beeker has stood as Chief of Staff and VP Business Development of Bellrock Intelligence.  His area of focus and command is the Social Determinants of Health (SDOH), of which he is the Director.  An energetic leader, Beeker’s role at Bellrock Intelligence requires him to harness a strong and capable leadership team.  Since joining the Social Determinants of Health team, he has enjoyed numerous career highlights with Bellrock.  Key moments include raising over $10.5M in funding, thanks to his drive of innovating and deploying successful networking strategies.  Beeker has also led product development of SDOH classification process to identify and classify nearly two-thousand attributes of SDOH health drivers for payers and providers.

Michael Beeker’s work as Chief of Staff and VP Business Development has already been a fruitful journey.  Eager for what’s to come, his drive has not waivered one bit!  Beeker continues to press on and truly looks forward to what he and his Bellrock Intelligence team will accomplish.